Skiing in March and April in the French Alps

We often get asked whether skiing in March and April is a good time to ski and what it’s like to ski at that time of the year. To set the record straight, here are all the things that we love about late season skiing...

5 reasons we love to ski in March and April

You can get some brilliant ski deals in March and April and keep your eyes peeled for those Easter ski deals – it’s a great time to get on the slopes at a good price during the school holidays. Basically, late season ski holidays are a great way to access the same slopes for less! Sign up for our ski newsletter where we always share the best deals throughout the season. 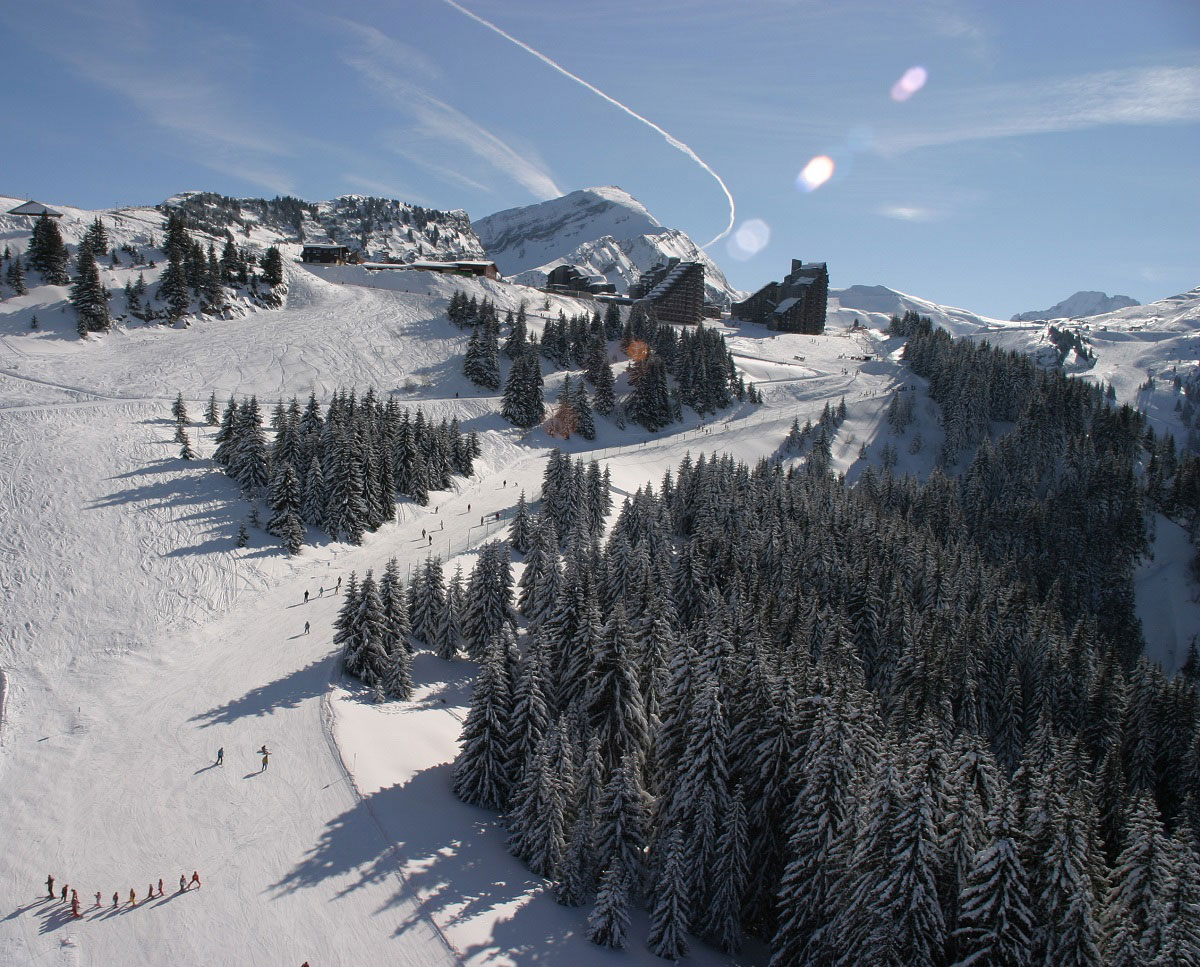 The sun tends to shine a little more in March and April, which makes for a great atmosphere on the slopes. Slightly warmer days are great for families too as less layers generally means happier kids! Plus, we all love to sit on the terraces enjoying the spring sunshine. Insider tip: Residence Koh-i Nor has a a large sunny terrace with impressive panoramic views,

There is still plenty of snow in March and April. In fact, did you know that resorts are known to get their heaviest snowfalls in spring and there’s always a great snow base from earlier in the season. At Ski Collection we only feature high-altitude, snow sure resorts so you are sure to have a fab time. If you’d like advice on what ski resort would best suit your party, do give us a call on 023 9289 0960.

If you're driving to the Alps or even driving from the airport, the roads tend to be a lot clearer in the latter half of the season, making for a much easier drive. Of course, it is still always best to be prepared!

Late season skiing in the French Alps is actually a bit of a secret! With fewer people on the slopes, there is less queuing for ski lifts and generally a quieter feel within the resort, however, for Easter weeks there’s usually entertainment on, plus there’s closing events and resort festivals taking place in March and April.  Like the sound of all that? You can call us on 023 9289 0960 or request a quote and we will find you the perfect ski holiday! Don't forget to sign up to our newsletter to get all the latest deals. 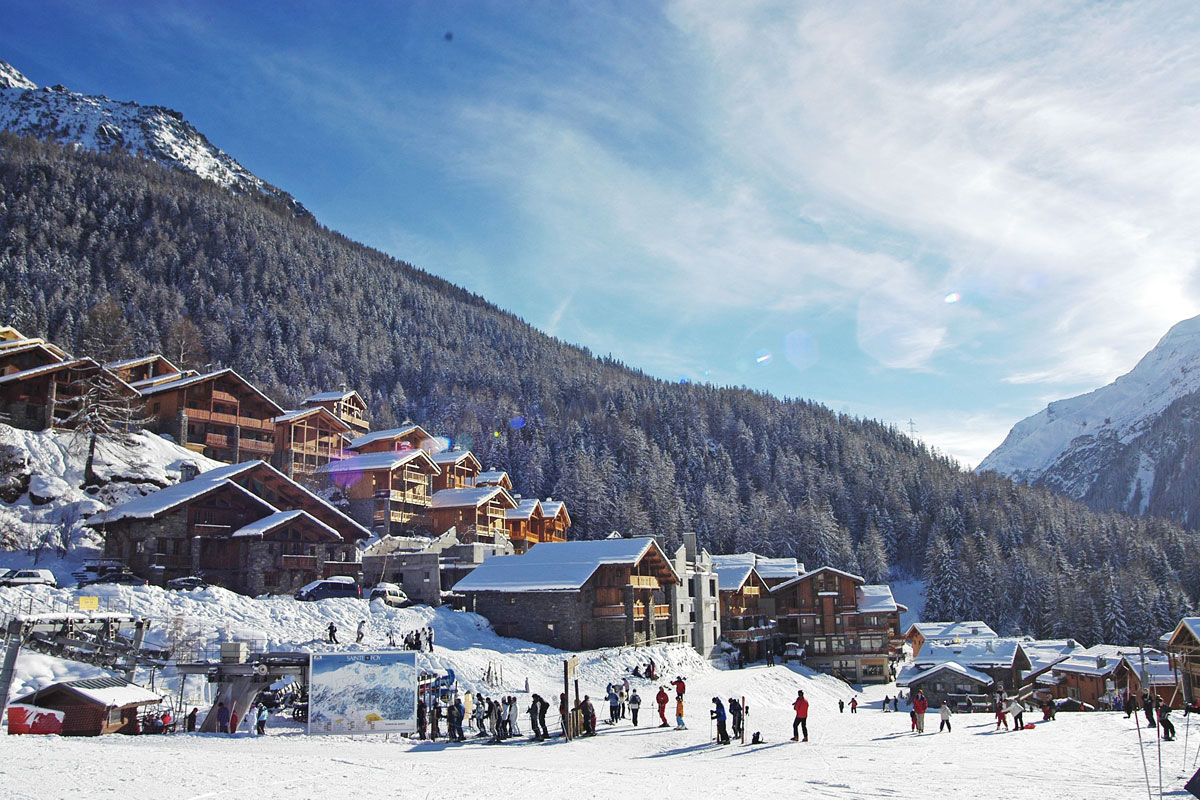 The Inside Track: Our Alpine experts tell us about their ski trips

We really do practice what we preach and many of our Alpine experts head for the slopes later in the season. Want to find out more? Here's three of our most recent trips.... 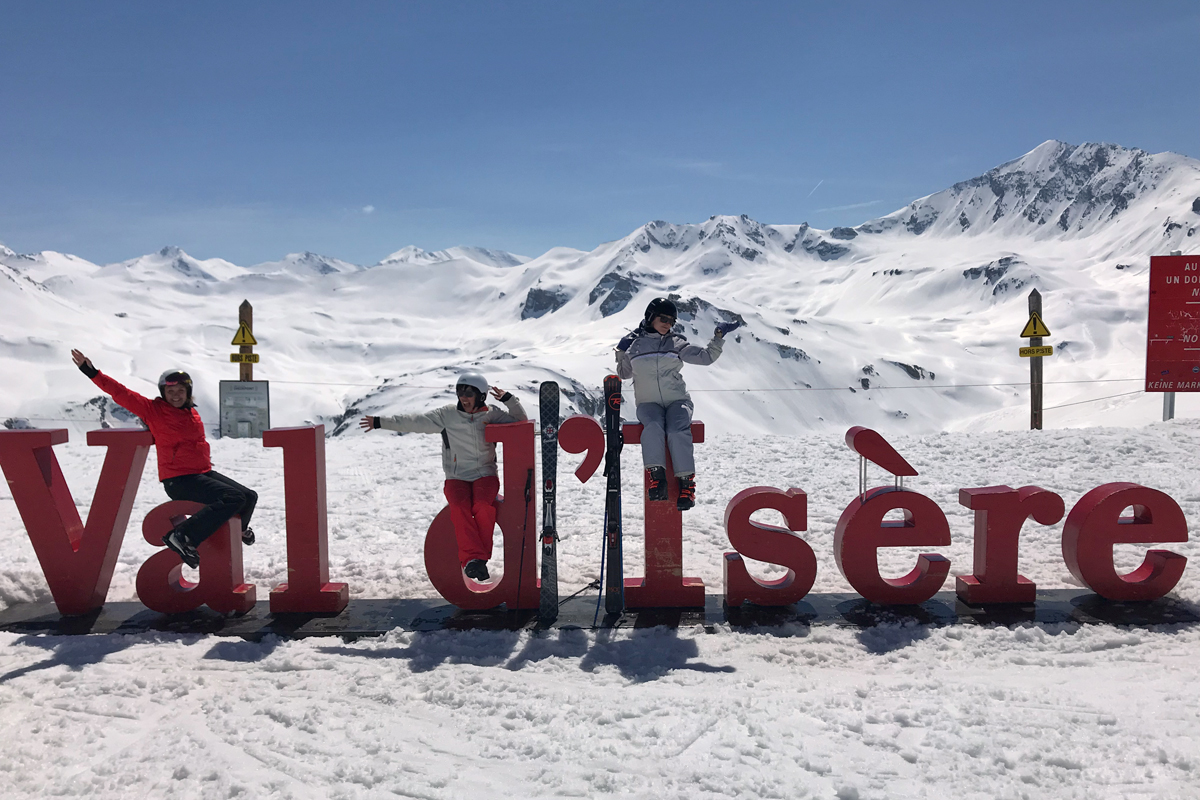 The team head to Tignes and Val d'Isere in April. Read more. 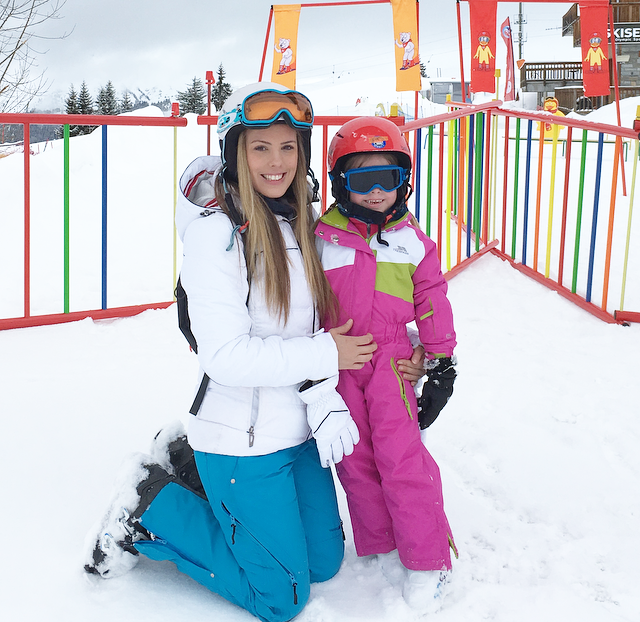 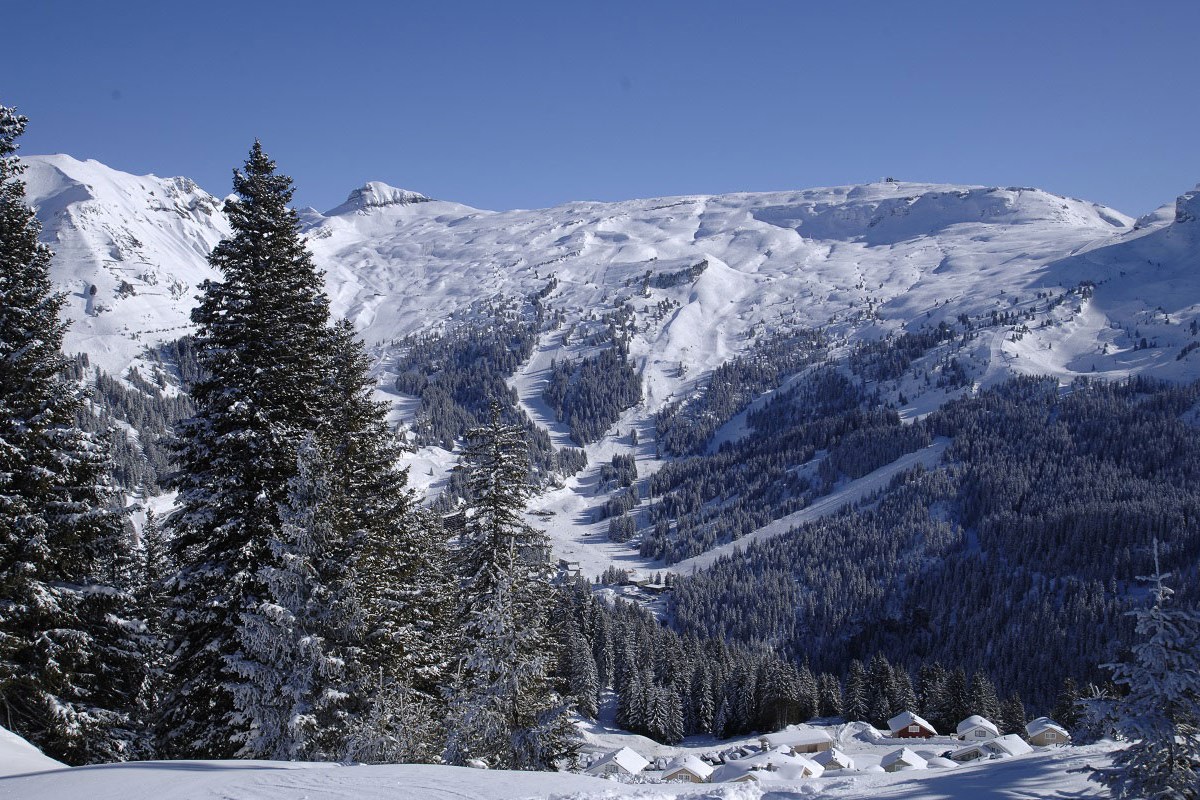 Chris heads to Flaine in April with his family. Read more.

Want to book your next ski holiday? You can book online while you're here, call us on 023 9289 0960 or request a quote and we will find you the perfect ski holiday! Don't forget to sign up to our newsletter to get all the latest deals!