Why La Rosière should be your next ski destination

La Rosière, in the heart of the Tarentaise, is the perfect resort for all ski abilities. Families love its great snow record and that is has plenty of sunshine, and it’s no surprise that La Rosière is one of our favourites too! Here’s why we think it’s the ideal base for your next ski getaway. 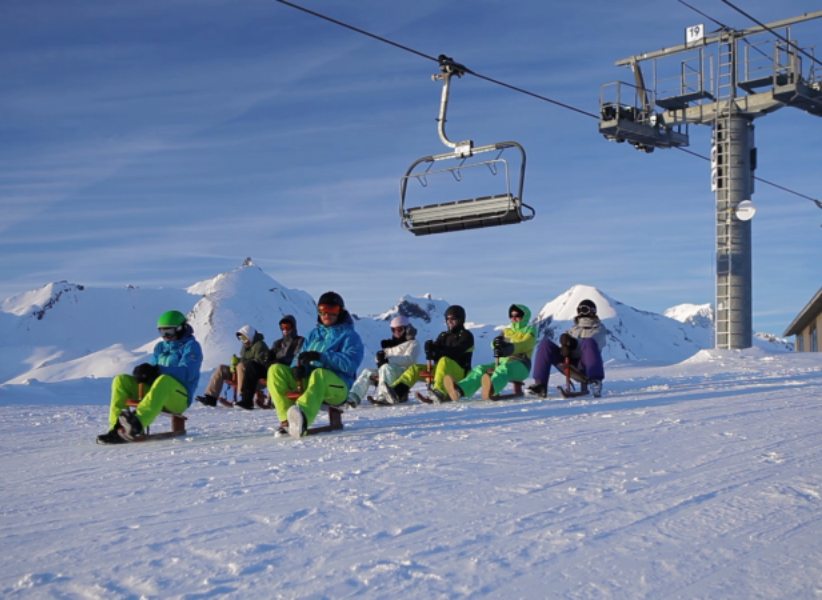 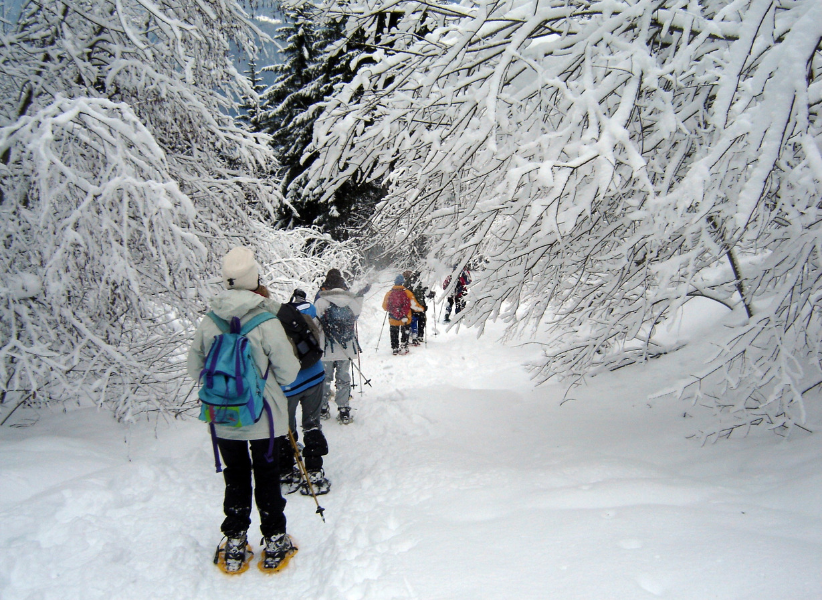 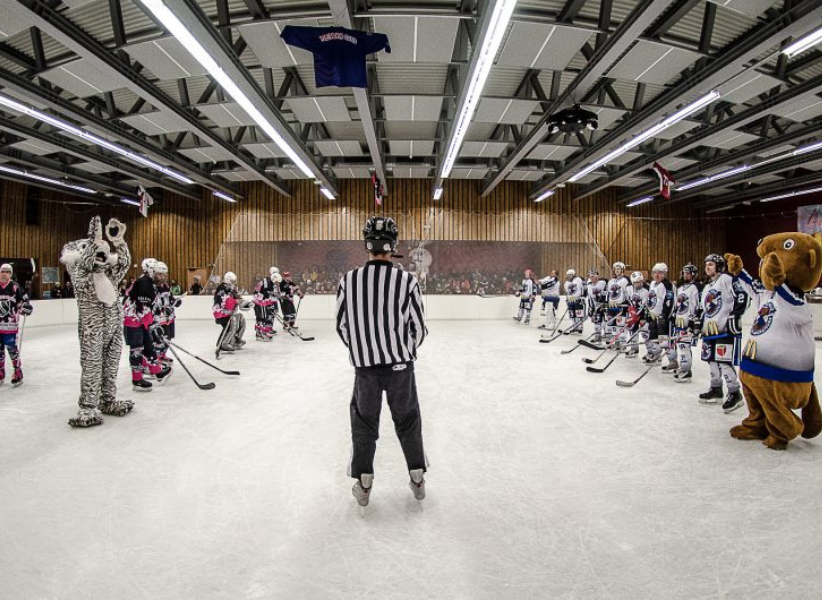 La Rosière has its own ski area - Espace San Bernardo, with 198km of piste to enjoy. There’s great terrain for beginners, as well as a huge choice of runs for intermediates. La Rosière is also situated right on the Italian border – ski over to La Thuile to satisfy those midday pasta cravings!

The resort also recently opened up a new area for skiing – Mont-Valaisan. This includes five new red graded pistes and two new 6-seater lifts, which brings the total run count to that 198km! The new Mont-Valaisan peak raises the altitude to 2800m and has created lots of secured new free-riding opportunities! 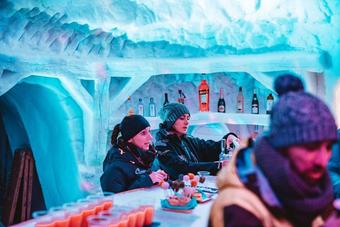 As well as the new ski area, La Rosière also boasts a brand new ‘Village Igloo’. Visitors can enjoy a drink at the Ice Bar or even have lunch whilst taking in the experience inside the 130m² ice structure. There is also fondue served every Wednesday evening – definitely one to tick off the bucket list!

There is something for everyone with the many events and activities available throughout the season. Our clients regularly recommend going to see an ice hockey match. The local team, the Tigres Blancs, plays every Wednesday evening and the atmosphere is fantastic. Watch the Freeski Playoffs (freestyle skiing competition) and The Freeride Junior Tour (for up-and-coming youngsters)! And why not try an evening snowshoe followed by dinner in a yurt? Or an alternative and fun sledging experience on a “paret”? You can find out more about what activities the resort has to offer by having a look at our La Rosière resort page! 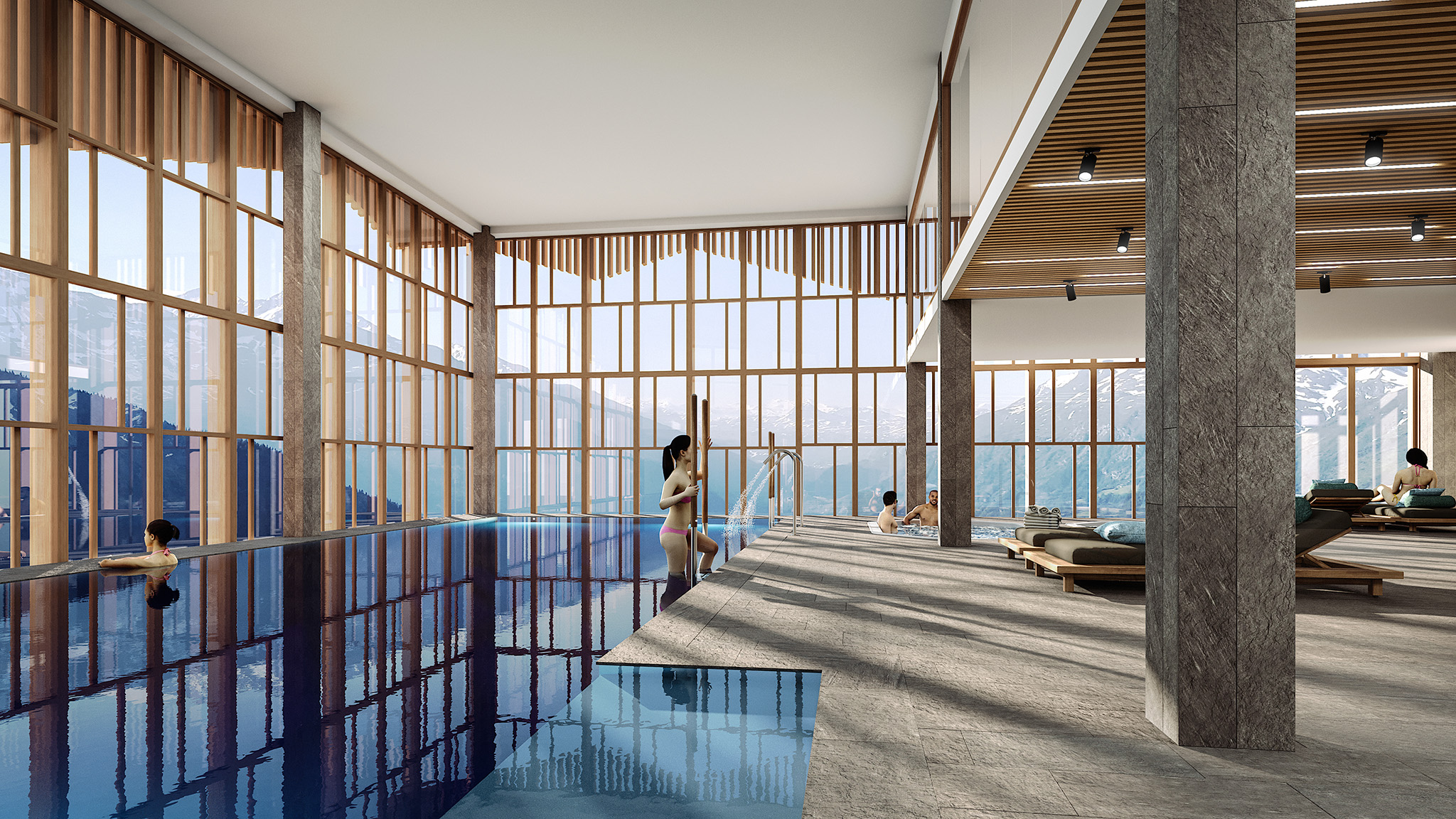 La Rosière now has even more choice of places to stay with brand new 4* accommodation. The Alparena Hotel and Spa and the Alparena apartments are both well situated in les Eucherts area being only 150m from the lifts, and you can ski back to this property. You could also relax and unwind in the spacious wellness centre with indoor pools, saunas, fitness room, and treatment facilities! 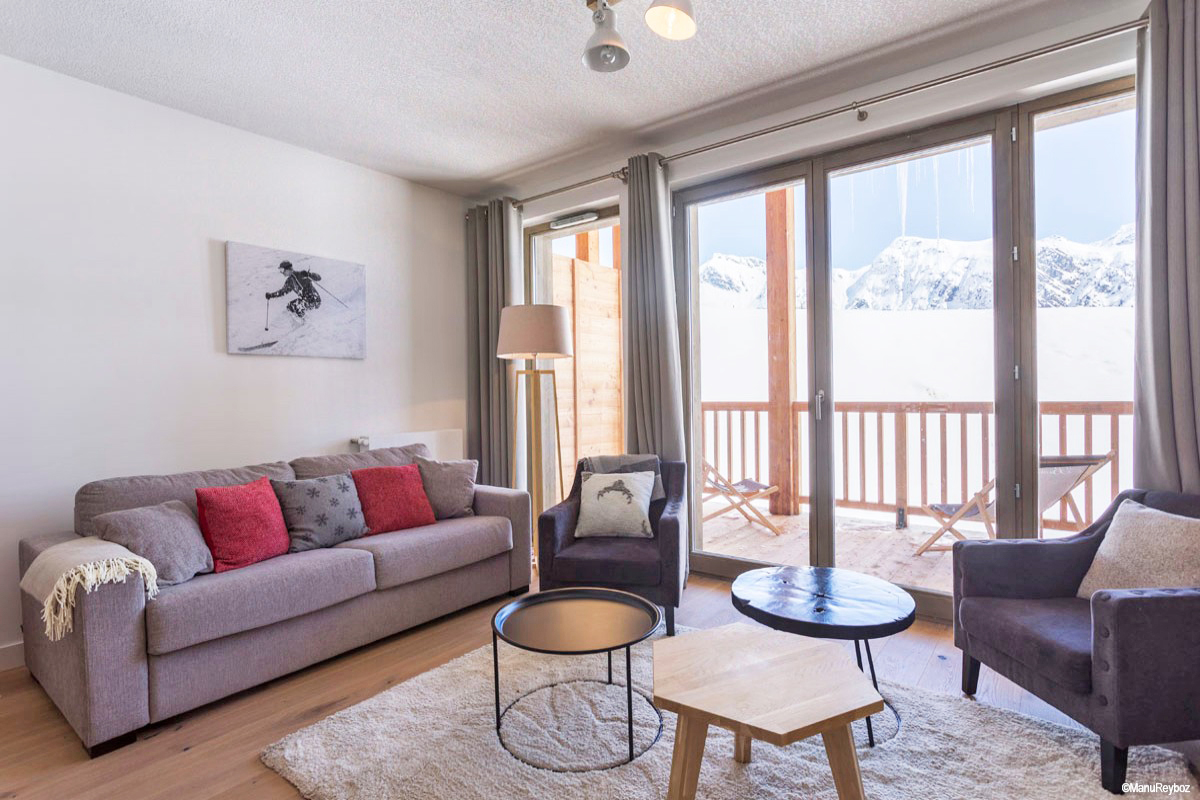 Another stunning residence is Le Hameau de Barthelemy, which opened in February 2018. These 4* luxury self-catered apartments are positioned 200m from the slopes, nearest lift and ski school meeting point. Facilities include free covered parking, free WiFi, and access to a spa and wellness centre with treatments (payable). 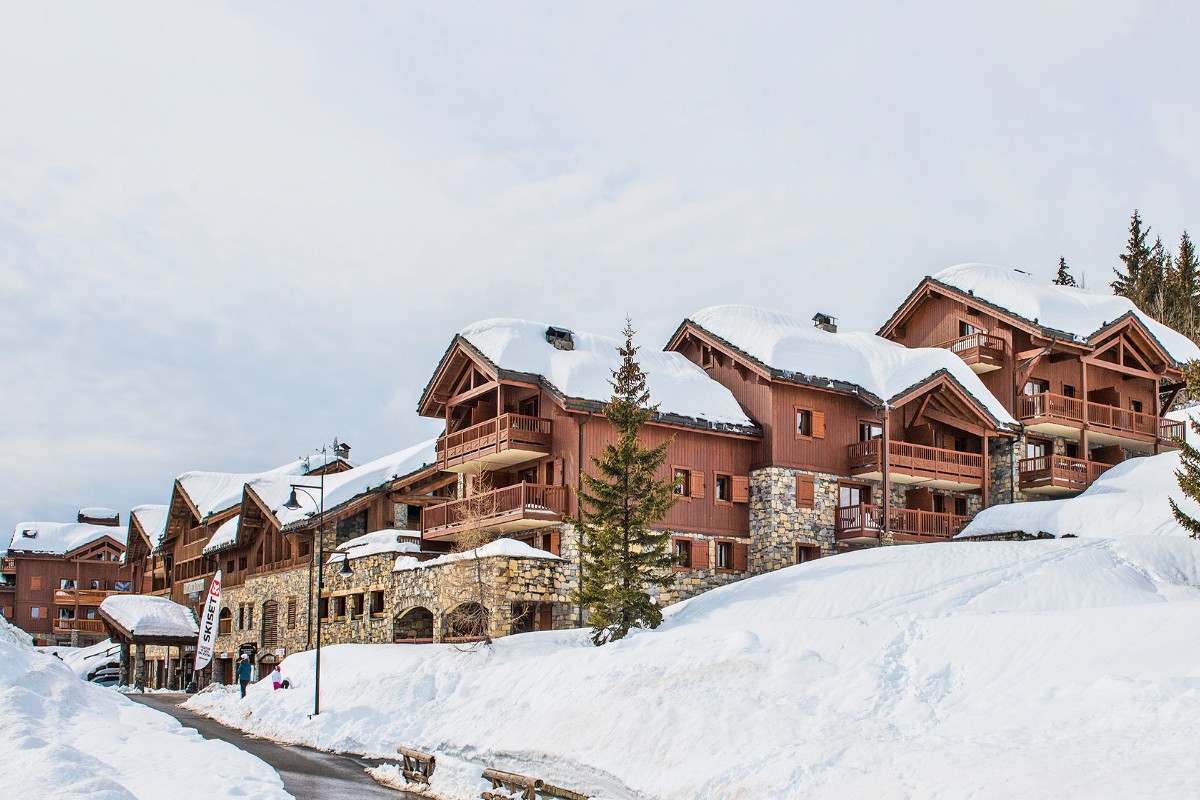 Les Cîmes Blanches is one of our Directors' Choice residences also located in the Eucherts area. Offering wonderful panoramic views and just 150m from the nearest shops these apartments are set in a convenient location. Facilities also include lounge area with open fire, free WiFi, and free access to Le Centre Ô des Cimes Spa!

Ready to book your next ski holiday? You can book online while you're here, call us on 023 9289 0960 or request a quote and we will find you the perfect ski holiday! Don't forget to sign up to our newsletter to get all the latest deals!